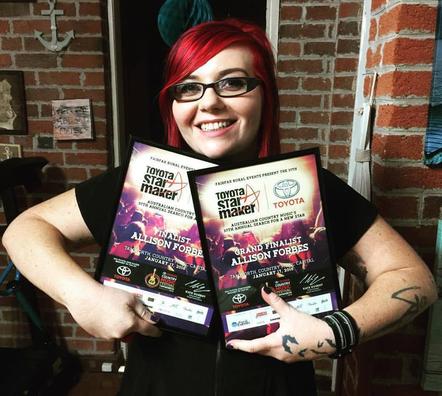 The Ladies of Country Show, Mildura Photo by Greg Sylvia 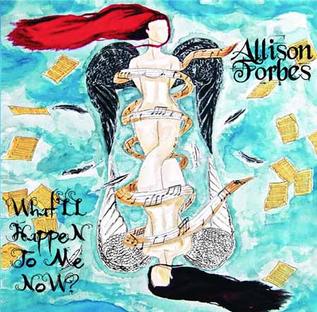 Stars of Tamworth Dance for Cancer

Stepping way out of her comfort zone, Allison kicked up her heels for a cause by competing in Tamworth's answer to Dancing With The Stars. It is held annually and all proceeds go to the Cancer Council. She tap-danced her way around the stage to the smash hit from the musical 'Singing in the Rain'!

"On 'Bonedigger', Allison walks a tightrope, striking a delicate balance between tough and sensitive from start to finish. Shane Nicholson's production is almost as soulful and majestic as the woman singing the songs." - Lachlan Bryan

After meeting Cassi in November 2019, Allison completely fell head over heels with the amazing clothing line Lost Minds Clothing were creating and is now their proud ambassador. Allison is so thrilled to represent such a wonderful, talented, driven and motivated young female designer. Allison says "It's girls like Cassi that grow up to be women that change the world." Click on the picture and go to the website to check out their incredible clothing, make-up, jewelery and much more! You won't regret it. 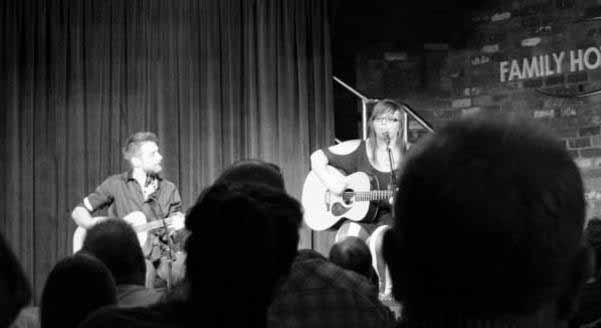 Set for a big weekend, Allison is all over the 2017 Hats Off to Country Festival in Tamworth this year. Sharing the stage with two of Tamworth favourite performers Jared Scott and Ryan Sampson on Sat 8th July, she's kicking off the show for Matt Scullion at The Albert Hotel then on Sunday is her Big Birthday Bash Bonanza at The Albert Hotel featuring some amazing performers from all over the country!!

And the year keeps getting better!!

Fresh from her very first appearance at The Gympie Music Muster, Allison continues to take the year by storm being announced as a finalist for two Southern Star Awards at Mildura, an Australian Roots Music Award at Nimbin and also in the Musicoz - Australian Independent Music Awards!!!! She also won the Tamworth faction of the Passport to Airlie Beach band competition which won her spots to perform later this year. 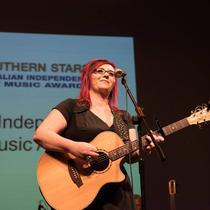 Allison has packed up her troubles and heads off into the sunset in her poptop caravan! She's making music all over the country this year. Already doing shows with Brad Butcher and Aleyce Simmonds, Jess Holland, Kelly Cork, a tour with the wonderful Montgomery Church, a huge Hats Off to Country Festival in Tamworth and earlier 2018, she even took the famous Medicine Show Sessions on the road to Brisbane! In August she will head North to play at Barkly Homestead in the NT and then in October will join the Aussie Road Crew with Beccy Cole and Libby O'Donovan and special guests such as Shane Nicholson and Luke O'Shea. You never know where she might pop-up! Let the songs flow for an upcoming project.....stay tuned. 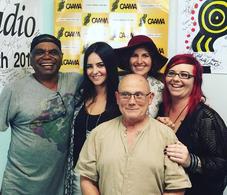 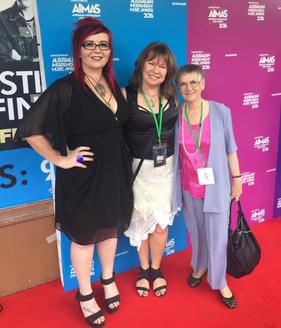 Wednesday April 6th 2016 marked the release of the long-awaited second EP from Allison Forbes, 'Augustine'. With ARIA-winning producer Shane Nicholson back in the drivers seat, Allison will secure her spot in alt-country in Australia. Thought provoking lyrics and addictive melodies will having tapping your toes and tugging your heart strings 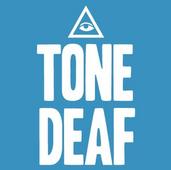 2019 has been a MASSIVE year for Allison. A somewhat difficult year personally, along with a lot of others in the industry. There was a creative shift. A sense of moving in everyone. April, she spent time in the studio with favourite producer, Shane Nicholson and recorded her debut record 'BONEDIGGER' for release early 2020. She then joined Aussie Road Crew once again for the Queensland stretch 'Mountains to Mulga', then North to Barkly Homestead where friends such as Catherine Britt and Karin Page popped. She joined Kasey Chambers on stage at the Tennant Creek 'Desert Harmony Festival' and really dug her heels into the Northern Territory landscape for most of the year. Exploring, discovering, experiencing the beauty and majesty of our great land.

The lead single "Hell Freezes Over" is OUT NOW on all your favourite platforms!!!! 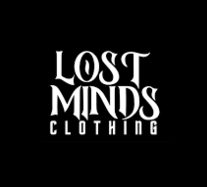 The highly anticipated debut record from Allison dropped February 7th 2020. Debuting at #5 (reaching #3) on the iTunes country charts and #37 (reaching #31) on the ALL GENRES chart. The reviews came in thick and strong by fans and peers alike claiming a stellar debut release. Songs with real feeling, emotive, creative and gritty. Perfect production by the wonderful ARIA-winning Shane Nicholson surrounding the songs magically.

Allison joined young artist from Maroochydore Mason Hope on a duet to raise awareness for mental health issues through the company Headspace. Brilliantly produced by Shane Nicholson, this song touches on reaching out and speaking up about any issues you may be having.

with Kerrie Garside and Lola Brinton

"Yesterday, I had the great pleasure of listening to Allison Forbes’ new album ‘Bonedigger’ on my drive to Gippsland. It is a brilliant album - and mind blowing to think that this is her debut record. I like my music with grit, honesty and intelligent lyricism, and Allison serves it up in spades. Shane Nicholson’s production work is extraordinary - painting evocative aural images through a gritty personal landscape that is at once relatable and catchy. That an artist can give us such insight and beauty in her debut record is a joyous thing. Allison calls a spade a bloody shovel - I think you’re going to really dig ‘Bonedigger’. Can’t wait for the tour!" - Michael Waugh

The debut record is HERE 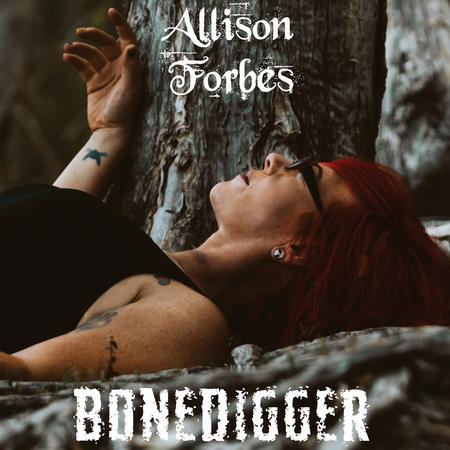 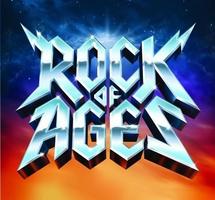 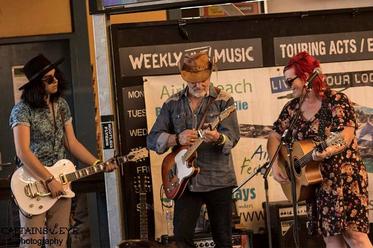 In February 2014 and March 2015, Allison was thrilled to be announced as a semi-finalist in the WORLD FAMOUS International Songwriting Competition. Her songs "What'll Happen To Me Now?" and "Devil May Care" was heard by a judging panel including some of the most famous country artists and producers in the world such as Martina McBride and Old Crow Medicine Show

"This album lives at the alt end of alt country. The songs are great and each track is beautifully crafted, Shane Nicholson's production is understated and sympatheic, flawlessly supporting the star of the show.....Allison Forbes' amazing voice. This may just be the album that takes Allison to where she belongs. At the top of the pile." - Allan Caswell 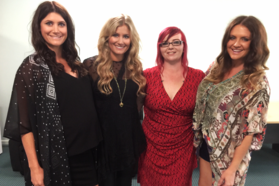 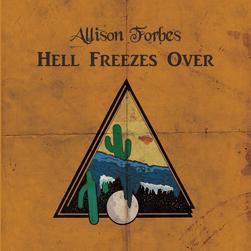 Her story in Tamworth newspaper The Northern Daily Leader who posted it on their Facebook page with the title "Allison Forbes is sick of hearing "shit" music on the radio.
Her song Broken Radios ironically had to be changed three times to remove swear words before it could be played on air."​

Instantly added to KIX Country and Australian Country Radio on high rotation, it's quite ironic that this single is poking fun at the commercialization of music and radio.
​A ToneCountry by Tone Deaf article also accused Allison of "taking  stab at country radio". See articles below.

"From the very first listen I instantly put Allison Forbes' brand new album in the same mind-blowing category as Lucinda Williams - Car Wheels on a Gravel Road. It's brave, beautiful & bold - sublimely produced with love & high skill from Mr. Shane Nicholson - & it's everything we all knew Allison was capable of - magnificent songs - powerful delivery - and inspiring ownership! Much respect & high praise!" - Luke O'Shea 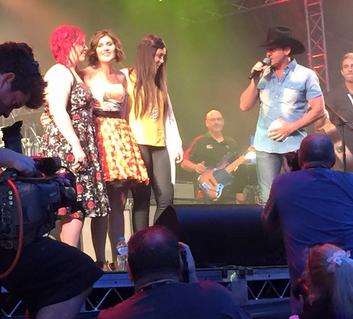 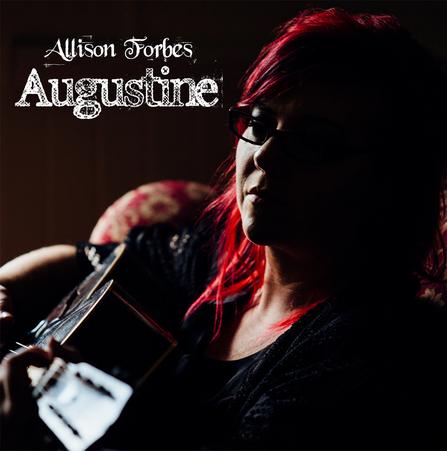 Tamworth Country Music Festival 2020 was a big one! Allison had the schedule from hell! She was here, there and everywhere.  Another year of successful Medicine Show Sessions at the beautiful and unique Tamworth venue The Press 2340 Whiskey Bar including Gretta Ziller, Sam Hawksley, Montgomery Church and Brandon Dodd, a huge band gig, she organised and performed in a John Williamson tribute show, she was invited to perform by Shane Nicholson and on Luke O'Shea, played on the big stage at Toyota Park and finished the week at country music's night of nights, the Golden Guitar Awards.

What a TCMF for Allison in 2014! As well as headlining her own shows, she performed alongside the likes of Brad Butcher, Kasey Chambers, 8 Ball Aitken, Matt Henry, Jess Holland, Harry Hookey and so many more. She took out the TSA/APRA New Songwriter Award and was invited by Shane Nicholson to perform at his SOLD OUT show at The Family Hotel! 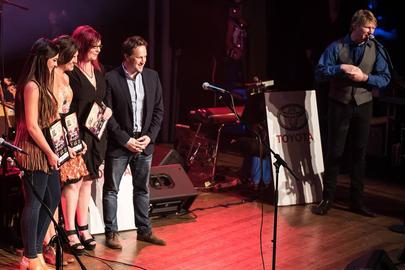 "Allison Forbes' new album doesn't exactly fit any mould but that's where all the best music lives. She's made an album that's distinctly her! 'Broken Radios' is a great rockin' song and I love the ballad 'Sweet Old Release'. Beautiful work." - Bill Chambers 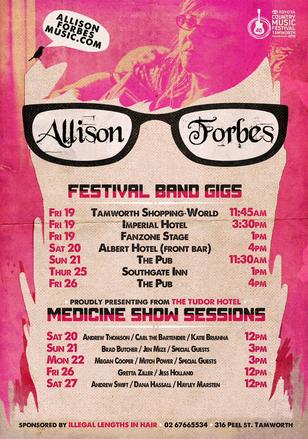 2017 may forever be known as the year that Allison rejoined the Tamworth Musical Society. She jumped back on stage over the last few months for their production of 'Rock of Ages', the fun-filled musical of 80's metal bands and crimped hair. 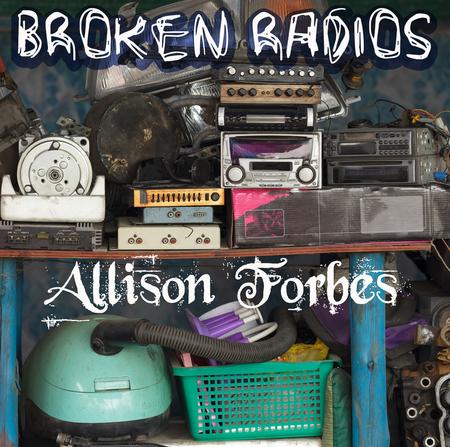 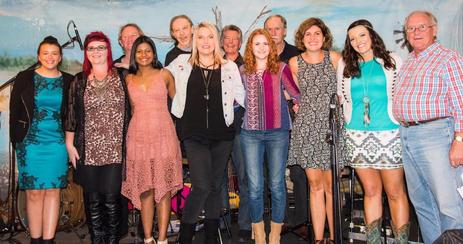 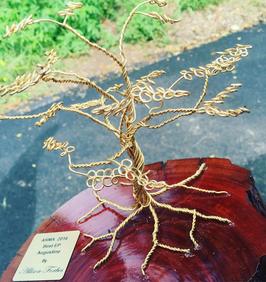 Allison's TCMF2016 was a stellar year and one of her career highlights. It involved a string of huge gigs with an incredible band at nearly all of the venues in Tamworth and of course not only competing as a Top Ten Finalist in the prestigious Toyota Star Maker competition but being announced in the Top Three and spending the whole week as a Grand Finalist with the lovely Missy Lancaster and Karin Page who would go on to take the title. It was filled with amazing moments such as supporting The McClymonts, meeting Guy Sebastian and of course performing at Toyota Park at the Concert For Rural Australia with Lee Kernaghan and Beccy Cole.

Allison and her Toyota ECHO have been all around the country side in the last few months and will bring home the red-headed rebel just in time for the festive season and for the Tamworth Country Music Festival 2017. Also tagging along for the ride will be the "Best EP" award from the Nimbin Roots festival !! Tamworth 2017 is looking to be another cracker for Allison so stay tuned for all the dates!! In the meantime, check out some of the moments captured.....

The E.P. reached number 12 in the iTunes Country Chart with the likes of Alan Jackson, George Strait and Keith Urban.

Accompanied by a top notch band including Michael Muchow, Cameron Lesley and Beau Baker, the EP was officially kicked off by an explosive night of entertainment, great music and fun. With special guest appearances by Lou Bradley, Ashleigh Dallas, Jodie Crosby, Deanna Rose, Melody Feder and Ethan Crosby-Wolfe  before many industry professionals the record has been well received by fans and peers.